Memory of The World

“I work like the ancients. They wrote dramas full of History, Philosophy and Tragic myths. Inspired by love. As I am.’*
20.6.1910 – Alexandria K. KavafiS

Like the fossil of a grain of wheat found in a layer from the Neolithic period… Then a grain of wheat in a later, and a still later layer, until we find the same grain of wheat irr,l the soil we walk on today. It is the same with the pomegranate, the bay leaf or sugar beet. Just like the stones and the rocks, for no living organism hidden within the rock can change its form. It remains exactly the same within its own particular layer. The fossil of a fish can never change and try to trick me into believing it is the fossil of a frog.
It is only governments that take it upon themselves to alter the facts of memory and history.
Ml992. Olimpos – Qrali

Memory Of The World
1995, The Museum of Anatolian Civilizations, Ankara 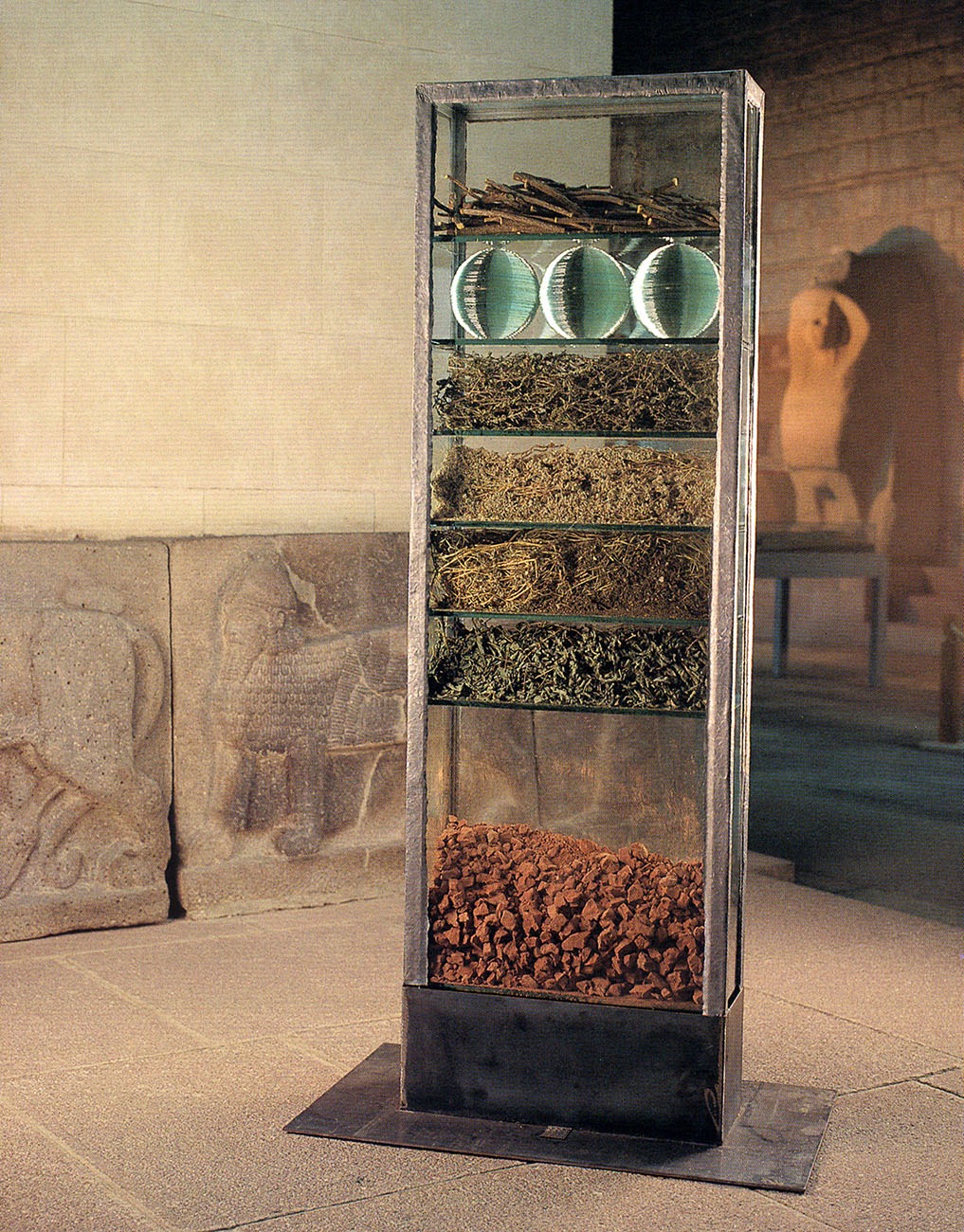 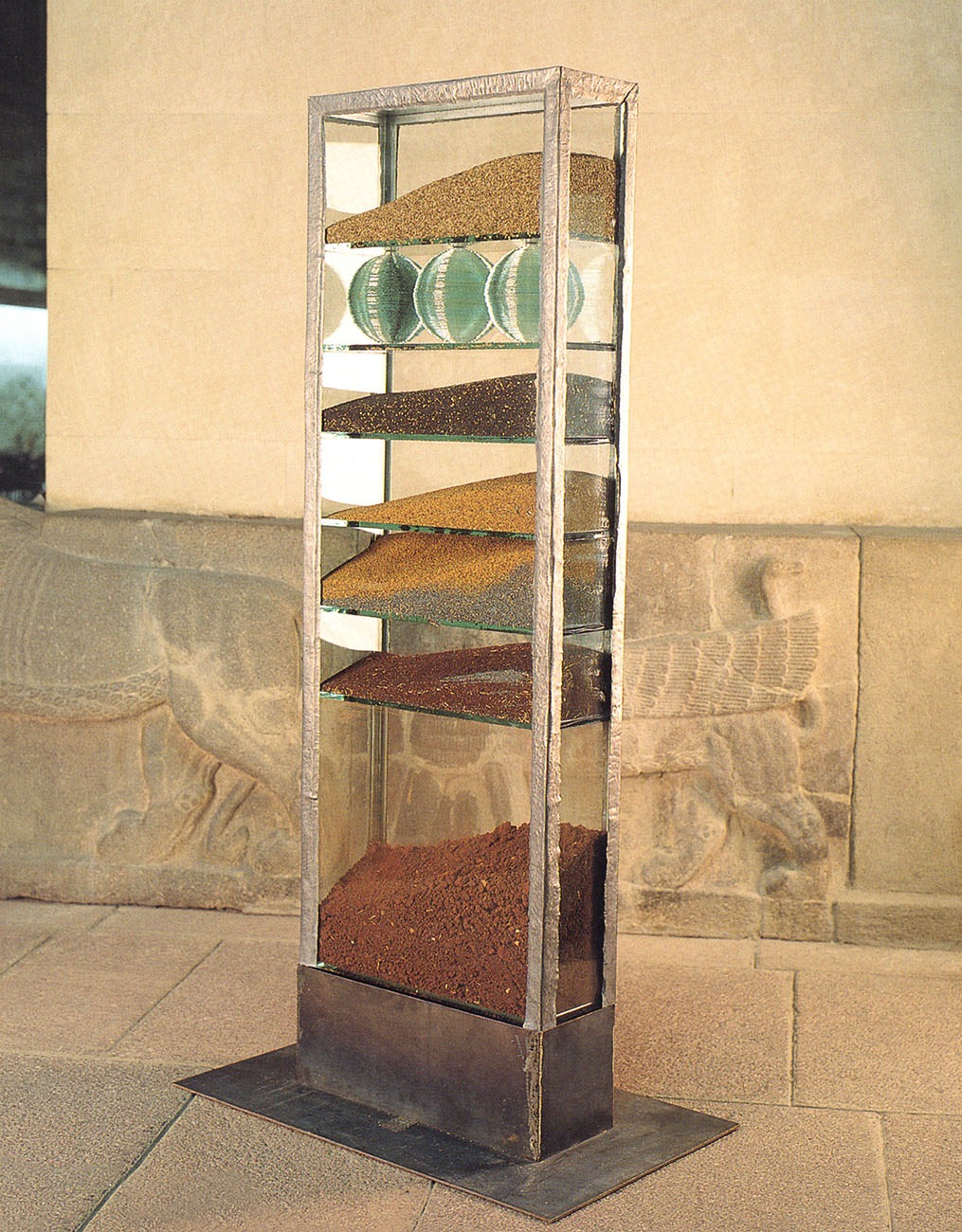 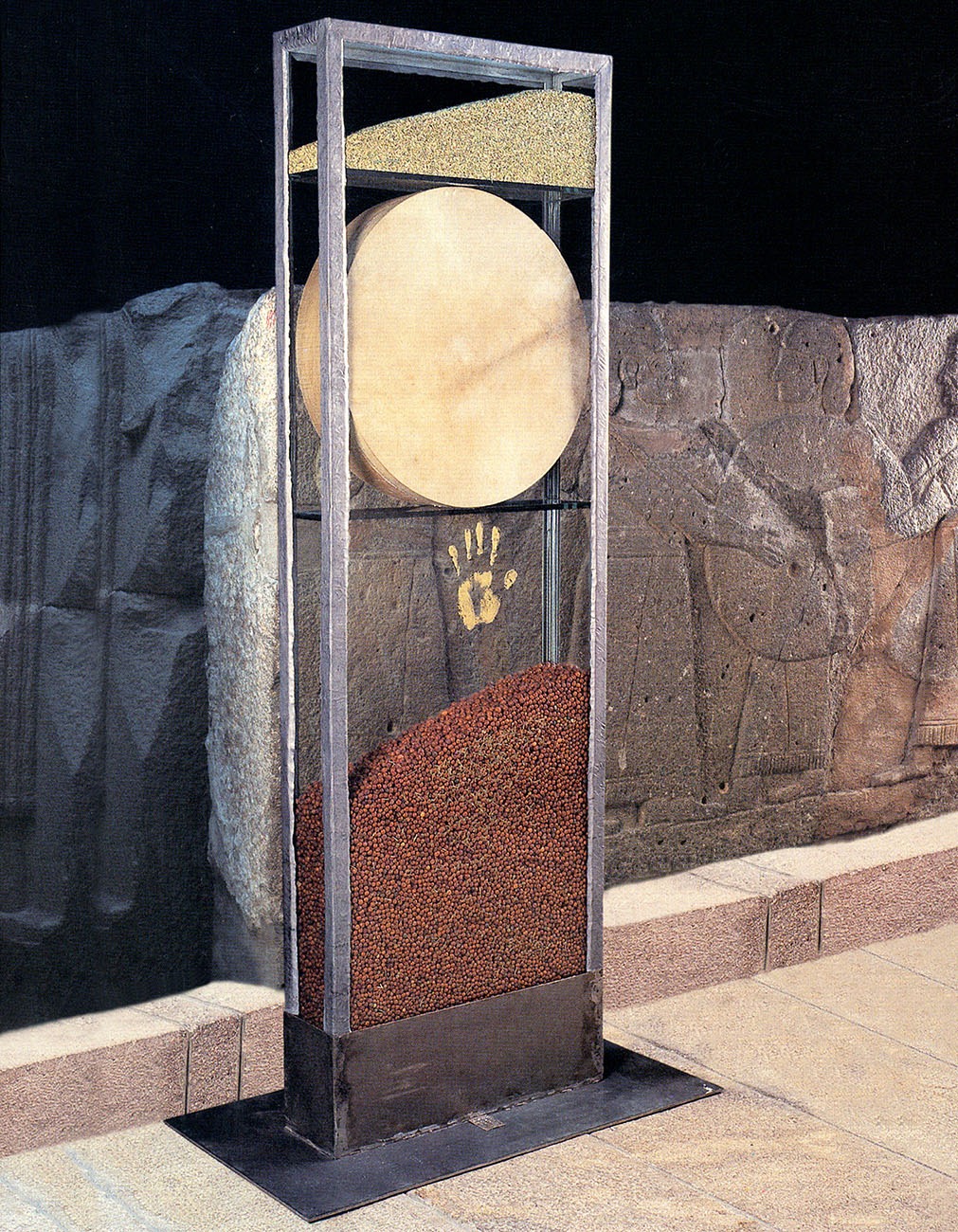 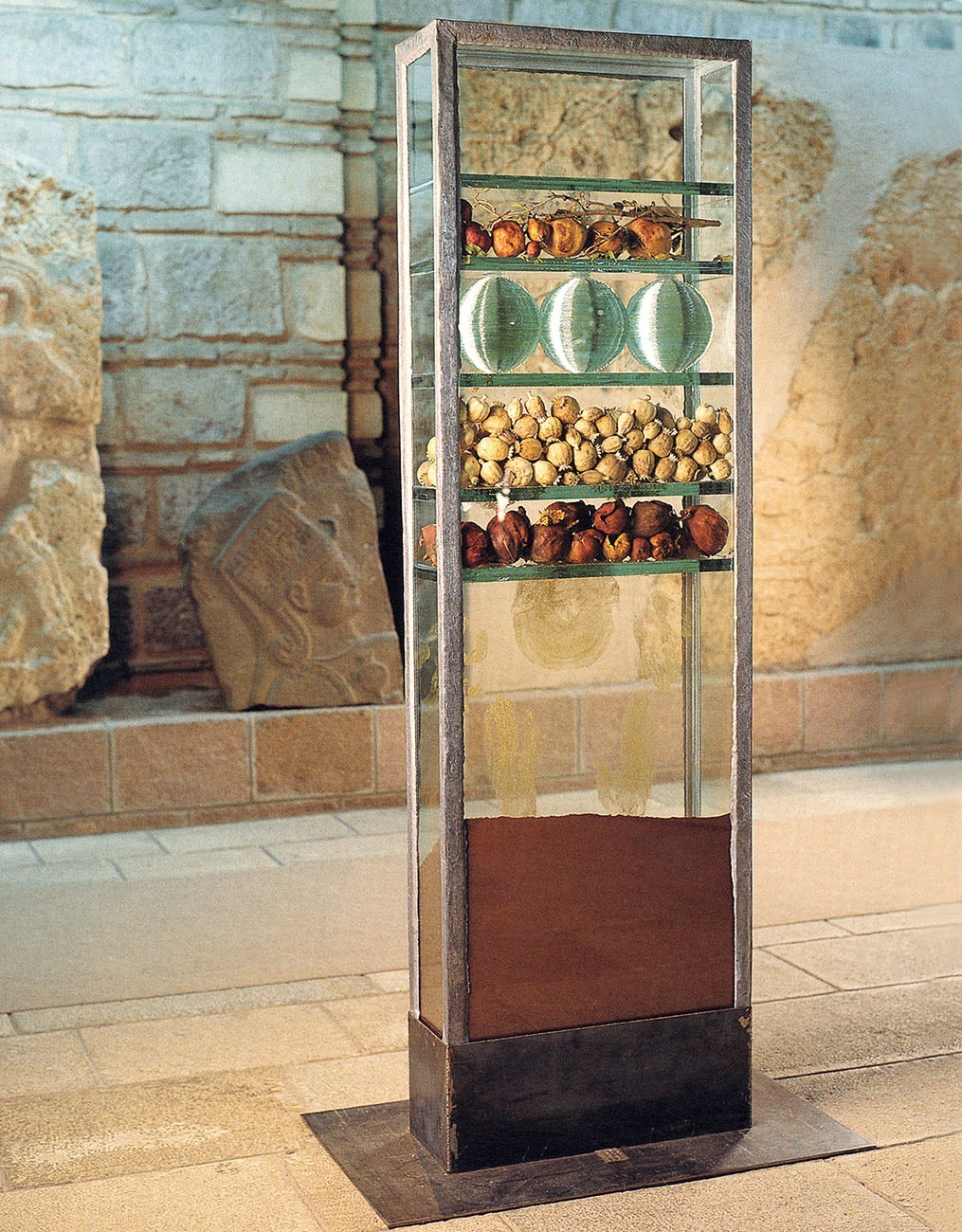 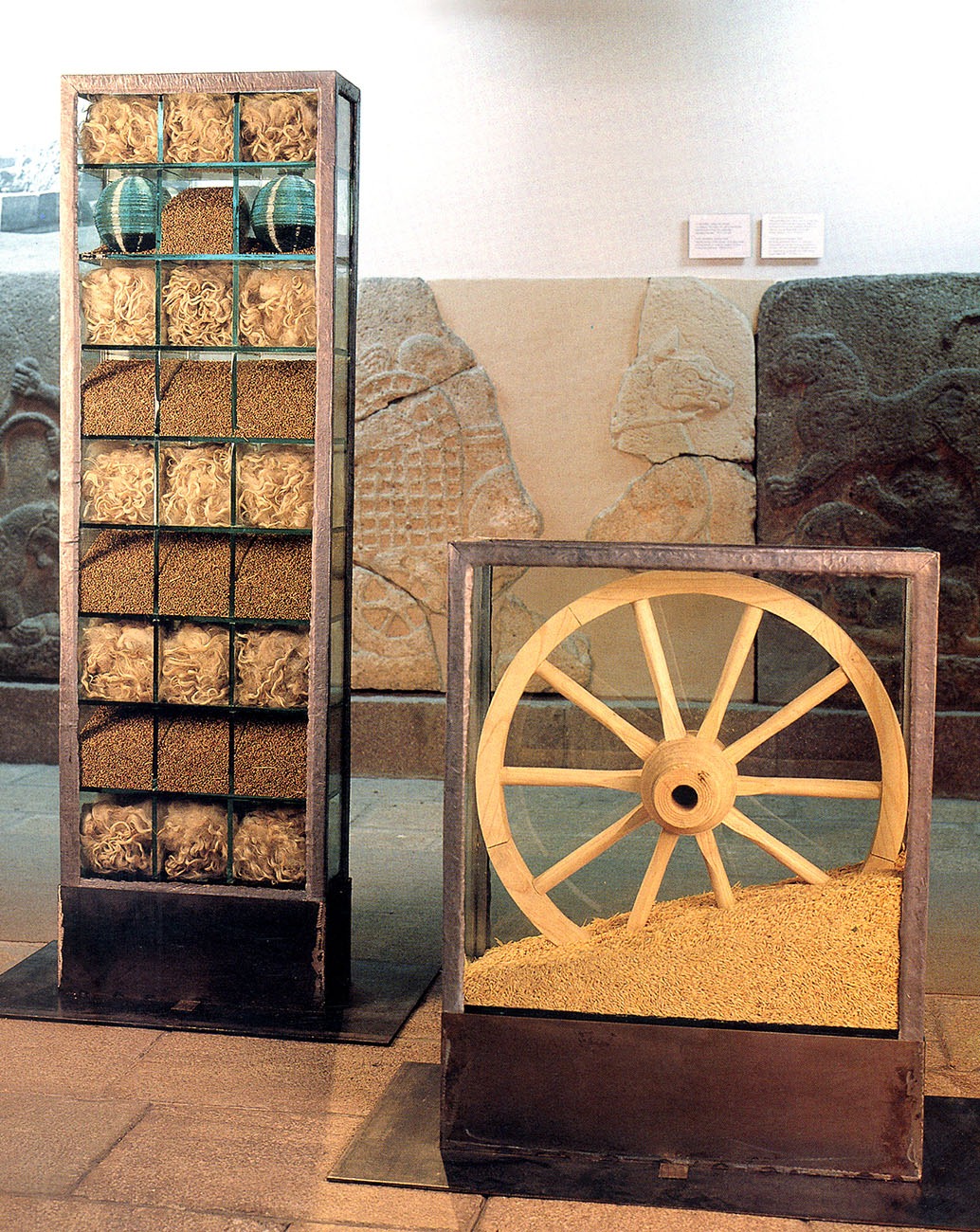 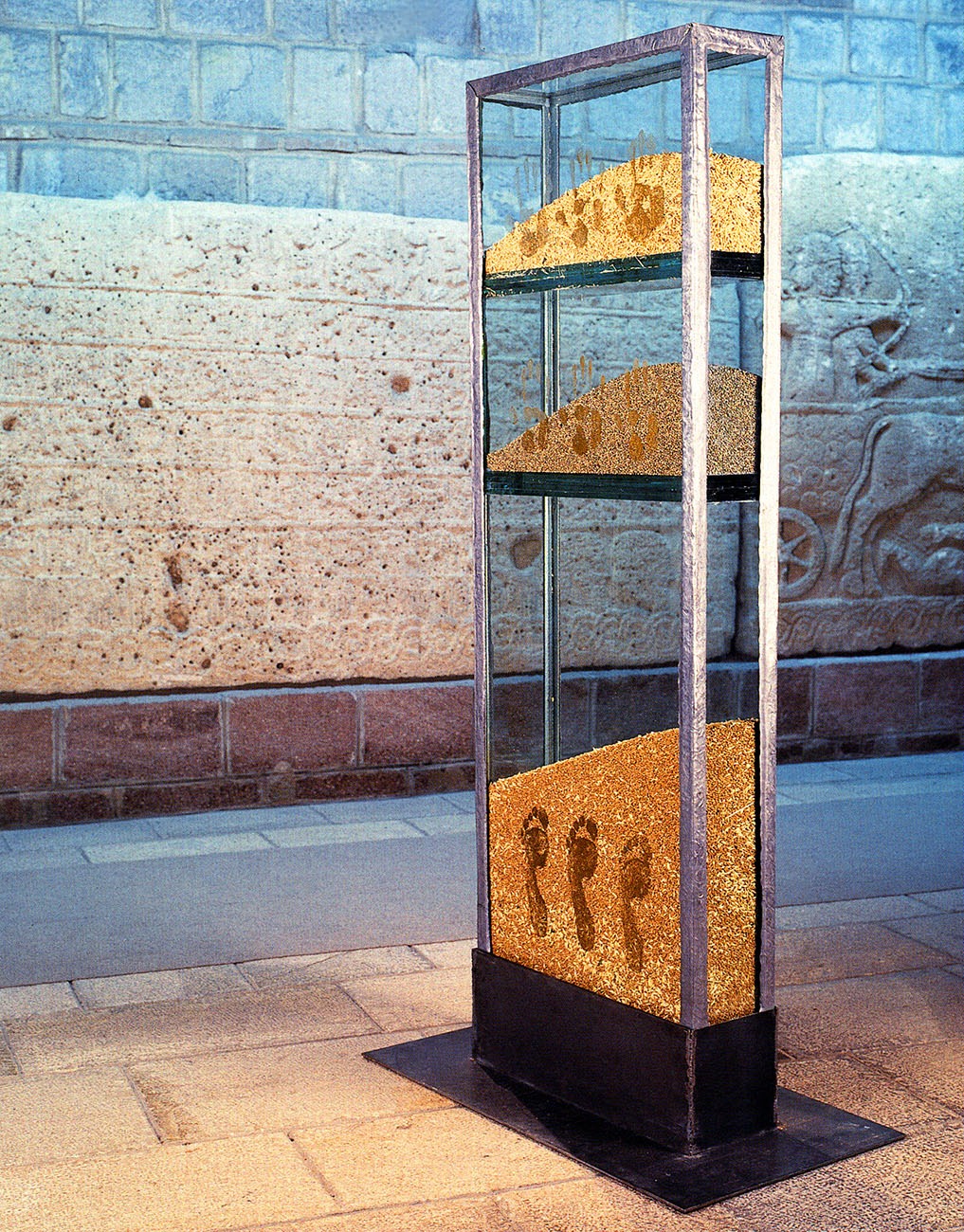 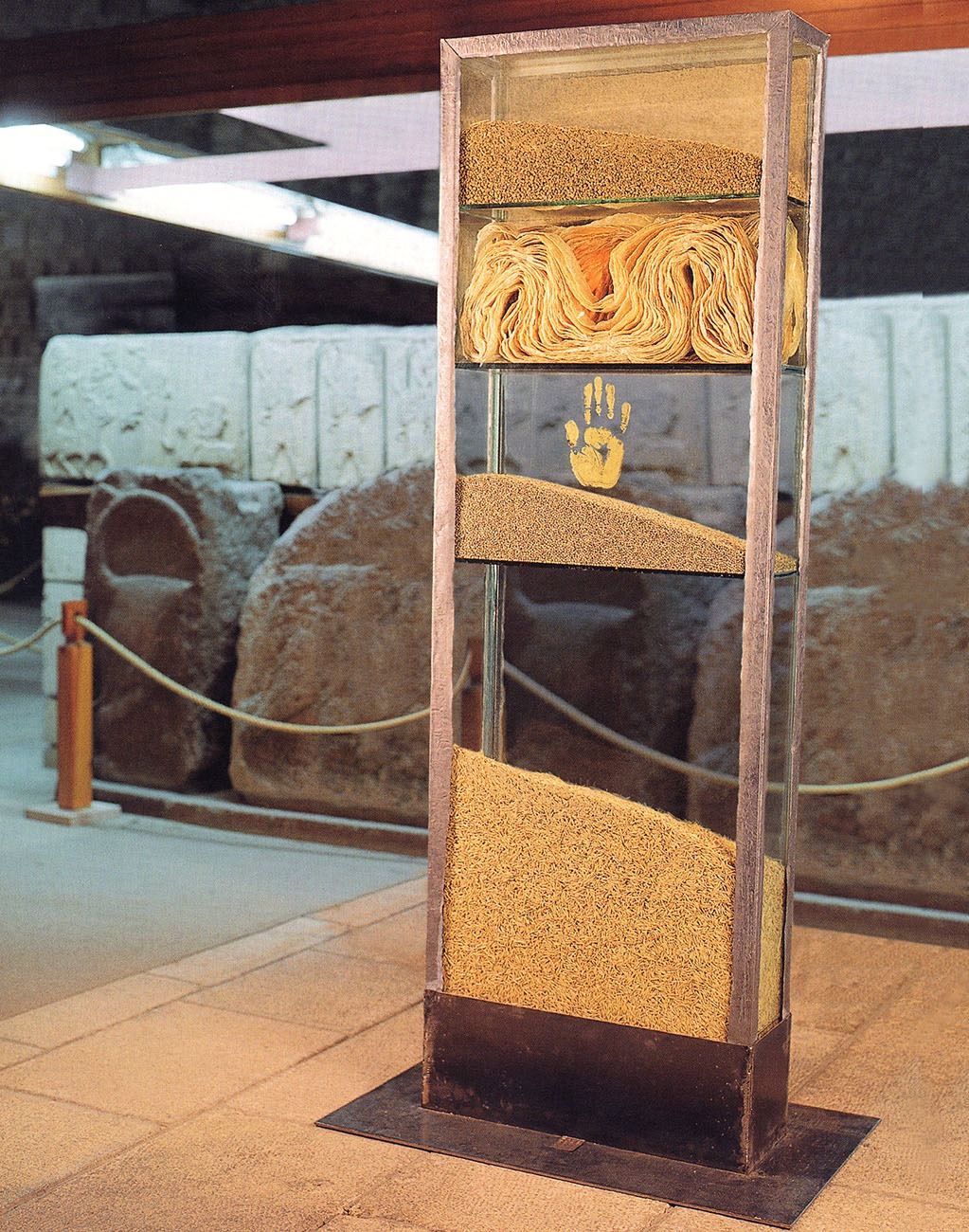 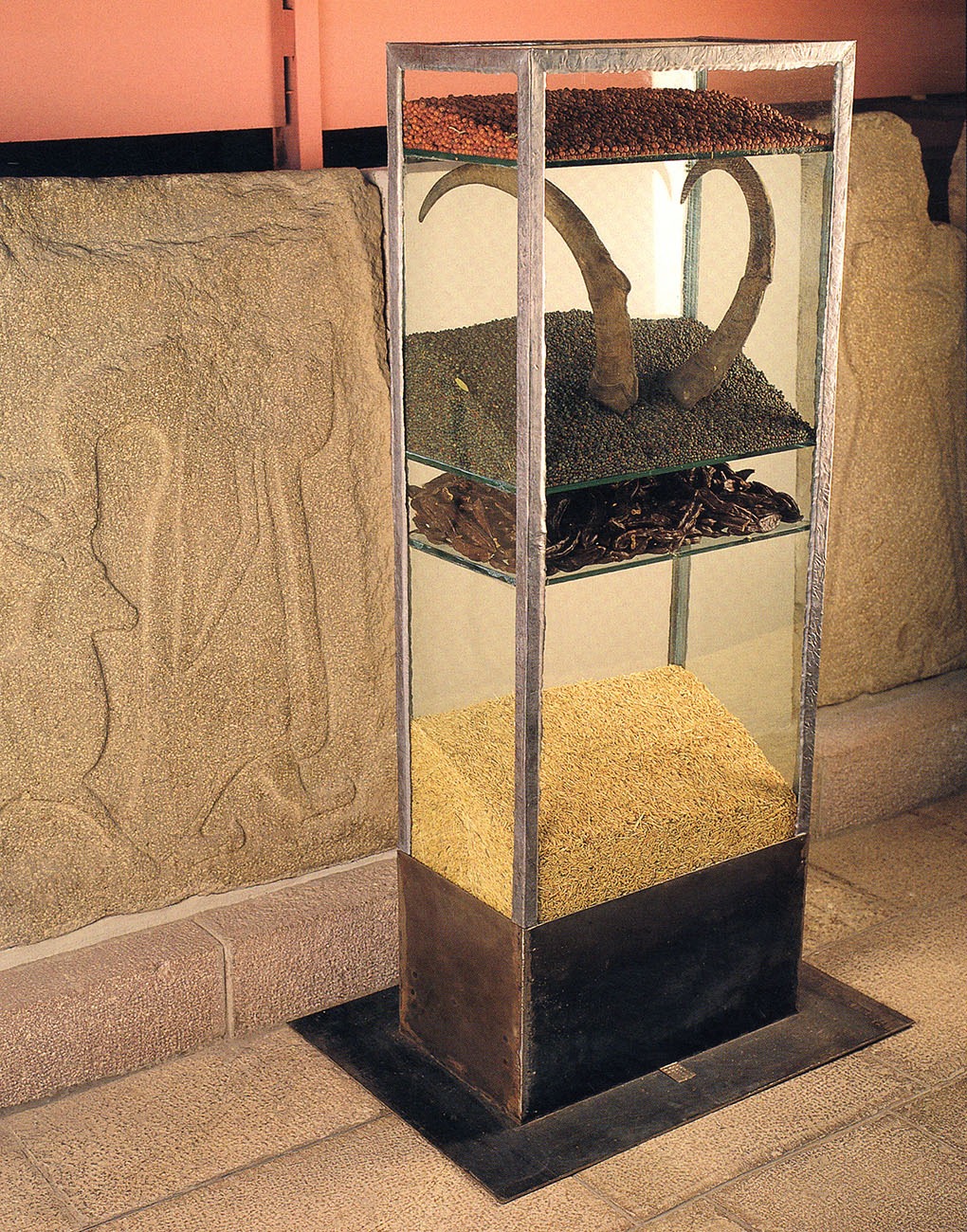 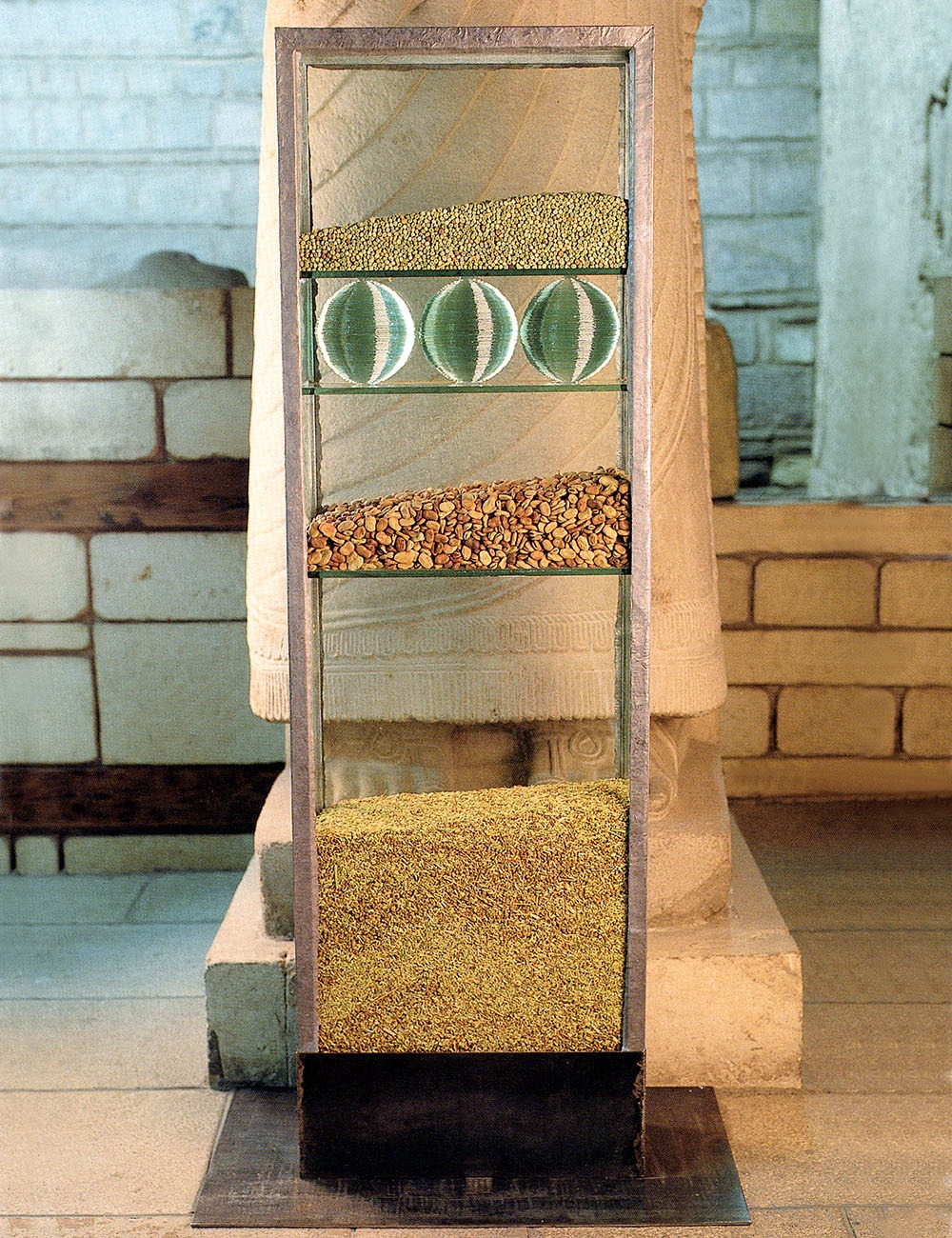 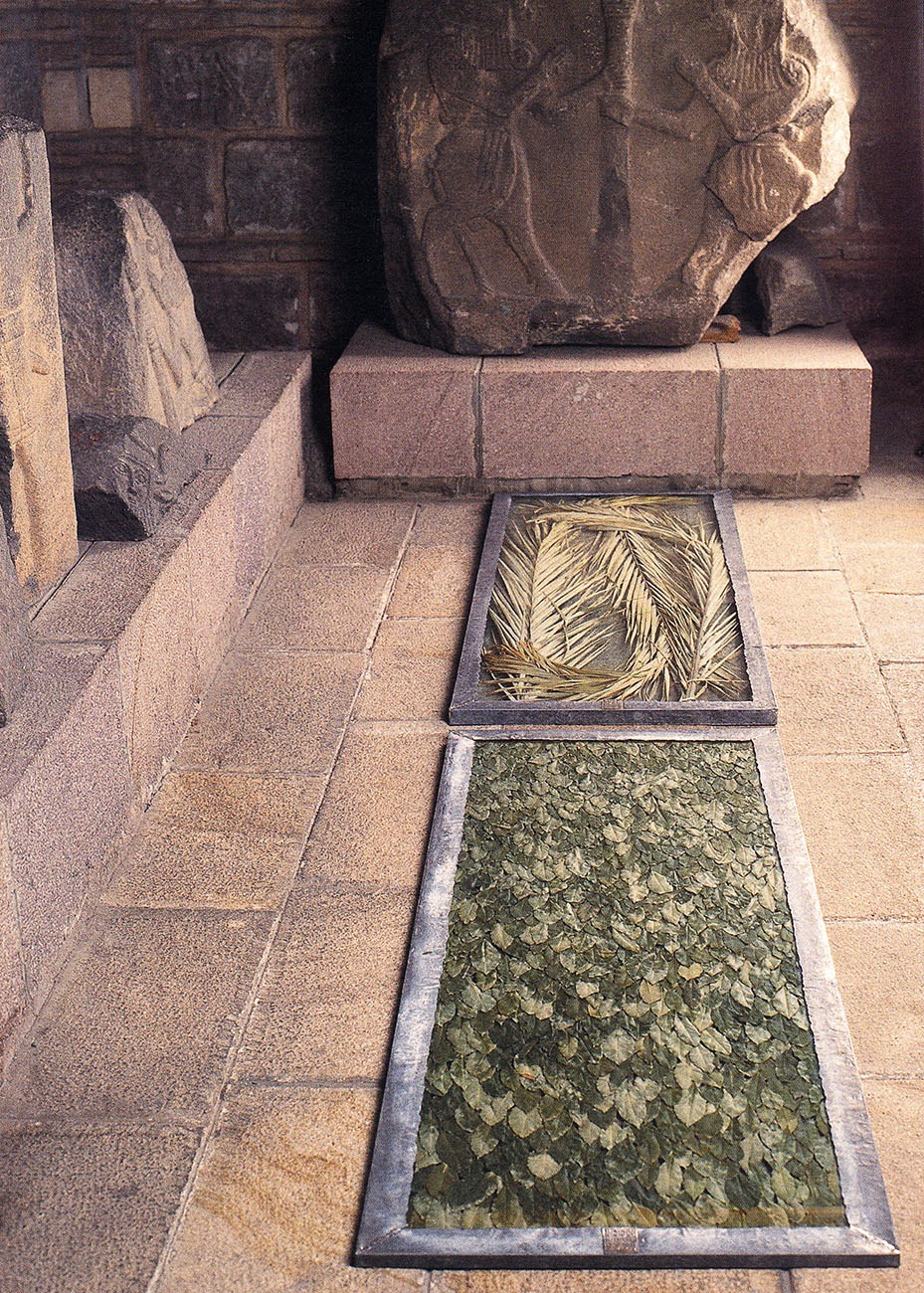 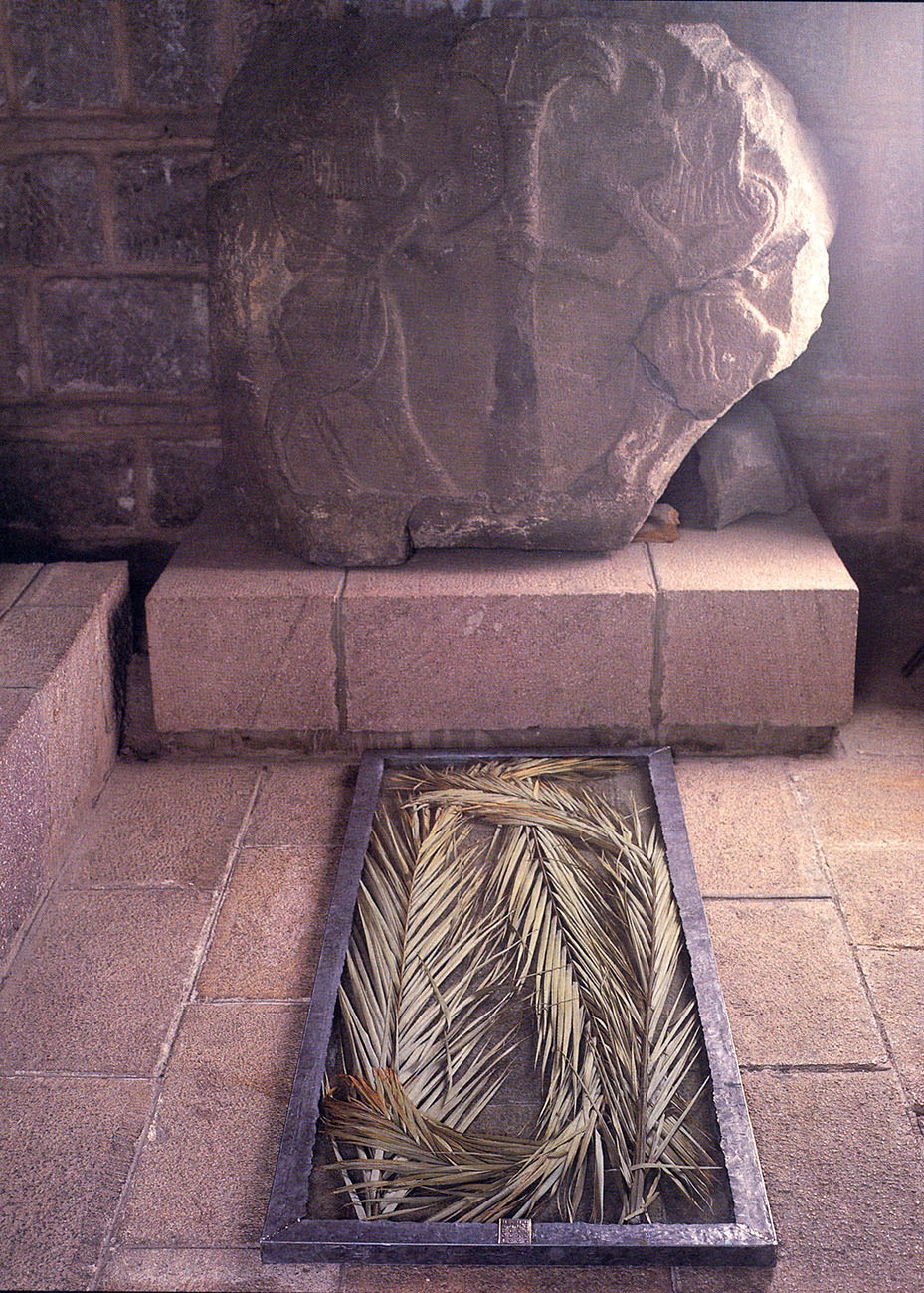 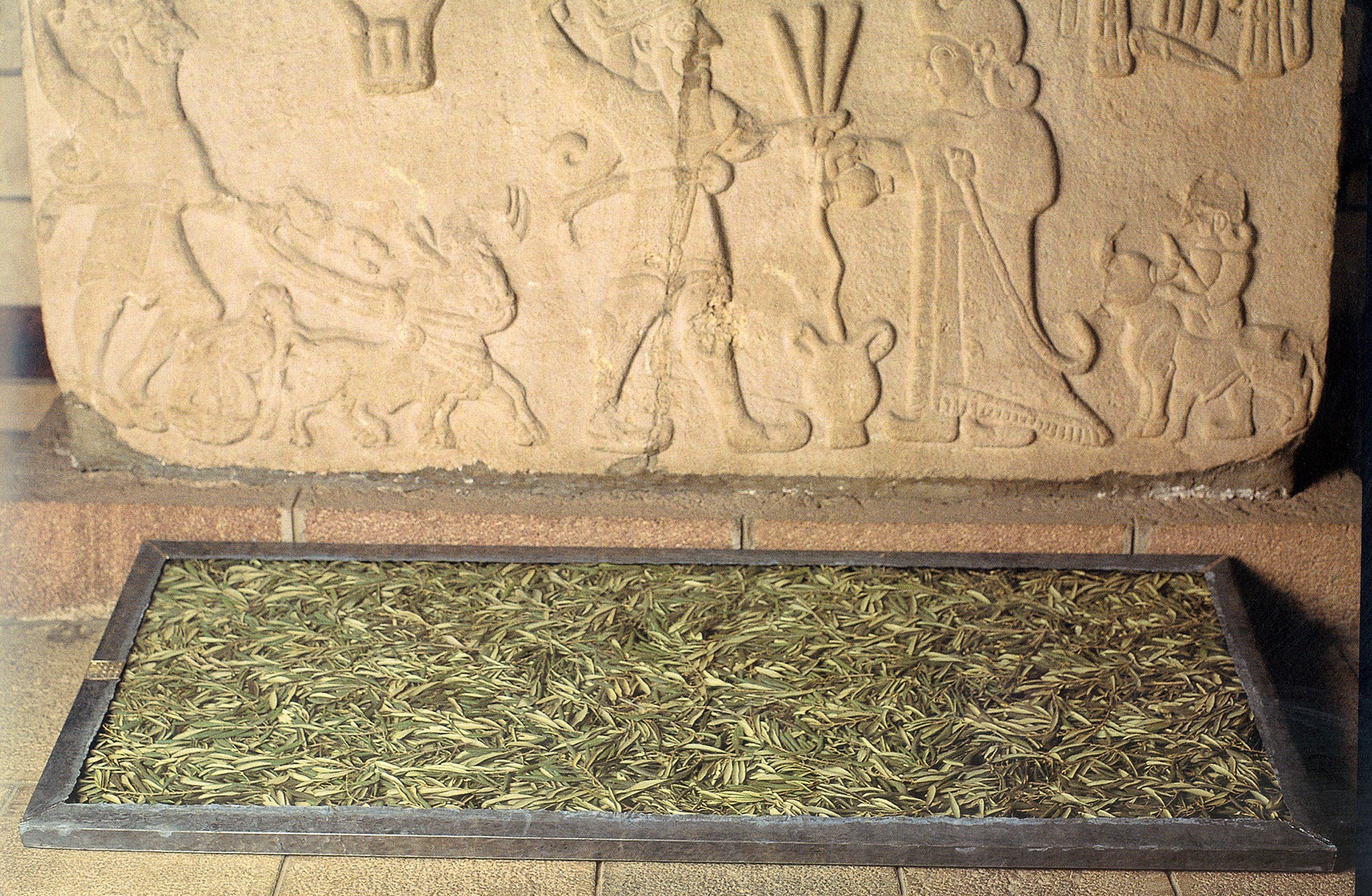